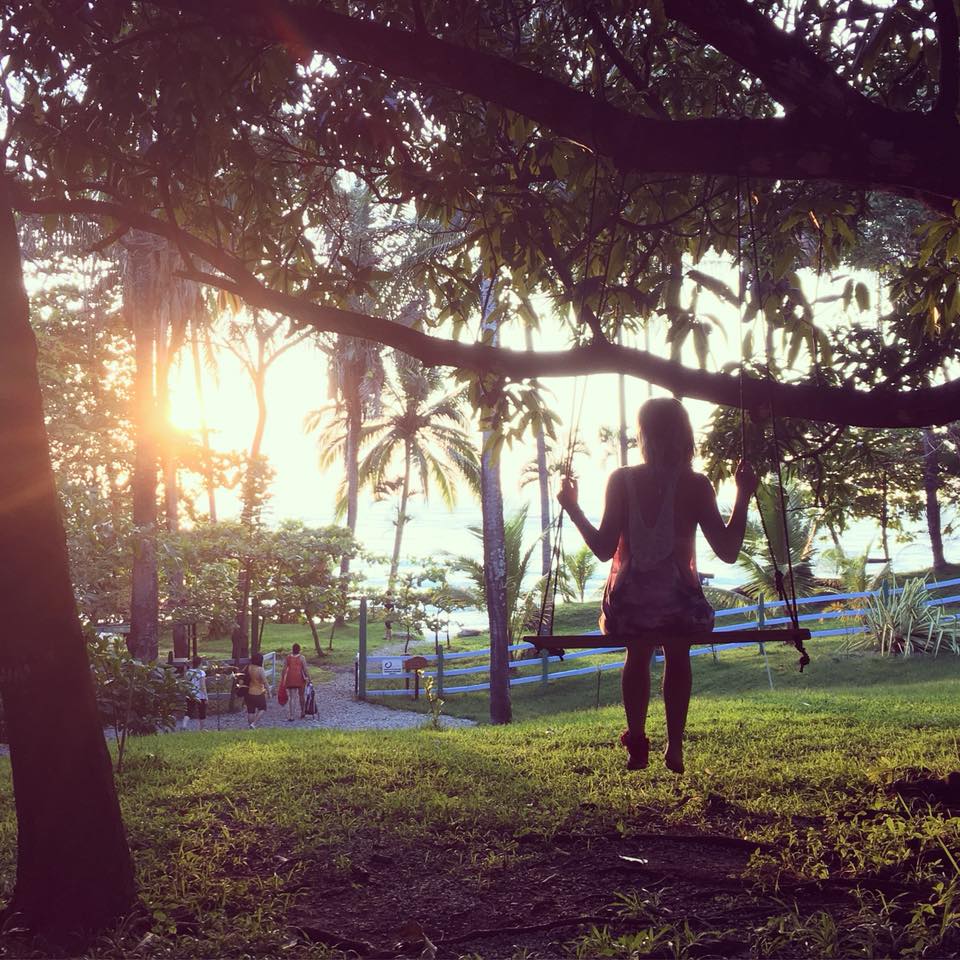 We have all heard the long list of dangerous words that you should never say because they are self-defeating - words like “try”, “someday” and “can’t”. But there’s a rarely discussed word that I would argue is even more dangerous, and that word is “should”.

The trouble with “should” is that it has become a word that we use to plan our days, our daily tasks, chores and events, and we forget to question who the “should” is even coming from. More often than not, “should” is a self-imposed pressure that we have picked up somewhere along our life path that told us how an “acceptable” person should be or act. The voice of the “should” is just a mind program that has been handed down to us - we may have been told or taught it directly by parents, teachers or friends, or it may be something that we have just learned is the “acceptable” way to be by watching how society functions. Either way, “should” is just a mind program that basically runs on autopilot, yet has a serious impact on the decisions we make every single day.

“Should” has an opinion on every area of our lives. On a large-scale, “should” is the reason why so many people choose to spend 4+ years in university, spending tens of thousands of dollars, taking a degree they don’t even know if they are interested in. “Should” is locking down that 9-5 salary job because the most important thing “should” be financial stability. “Should” means working at your job 50-60 hours per week because you could really use the extra money. Not only does “should” influence our big life decisions, but also subconsciously affects the smaller decisions we make in our lives, like which type of foods we should eat, how much time per day we should spend relaxing, or what type of events we should attend.

If you think about it, “should” actually acts as an invisible prison that keeps us from stepping outside the box of what is considered acceptable. When you listen to “should”, this usually means you are giving your power away to something outside of yourself to decide how you should spend your time. Not only is this mentally defeating, but by sacrificing the call of your own heart and your own path, it is slowly crushing your spirit. In my experience with energy work, many injuries and illnesses are the result of this loss of power that comes with following someone else’s rules and not living your authentic life.

My first step on my journey of self-realization began with the awareness of how many societal pressures are put on us from the day we are born. You know what I’m talking about – societal “norms” that are considered the acceptable way to live, such as working a 9-5 job, getting married, having a university degree, etc. I had this realization as I was going into my 5th year of university, my second science degree, and one which I had little interest in. I did it because it was what I “should” do, my next logical step in a series of steps that seemed to be pre-determined by someone outside of myself. Not only was that not serving me, it also resulted in severe health problems that persisted until I learned how to start saying “no” to the “shoulds”.

The creation and support of limiting beliefs

“Should” also helps us construct and support many of the limiting beliefs we have about ourselves. Just think about it – every time there is something that you “should” do that you don’t end up doing, you don’t feel good! This is because “should” makes you believe that you need to BE or DO something different than what you already are to be considered good enough.

For me, the “should” of going to university and getting multiple degrees led me to the limiting belief that my value as a person was based on my credentials, experience, and a piece of paper, rather than who I am as a person. For the heath issues that followed, I started relying on the opinions of medical professionals to tell me when I would get better. The “I should follow what the doctor says because they always know best” led me to the limiting belief that I didn’t know what was best for my own body, and that somebody else held the power over my health.

How to break free

So, the next time you catch yourself saying “I should…”, take a moment to stop and think. Who is telling me that I “should” do this? Is it absolutely necessary that I do this? What will the consequences be if I don’t? If the “should” was taken away, is this something that I would still spend my time doing? What would I spend my time doing instead? For me, when I stepped out of the idea that I needed a 9-5 job to be happy, I realized that I had been in university all those years just in preparation for a life I didn’t even want!

Word of caution: When you start releasing the “shoulds” in your life, the people in your life may call you selfish, inconsiderate, or even rude. But know that taking care of YOU is not selfish. I would actually argue the opposite, that it’s selfish NOT to do what truly makes you happy and what inspires you. The world doesn’t need more people stuck in the rat-race, living each day over and over on repeat. The world needs people who have decided to do what makes them happy, and who can share that happiness with the rest of the world. The people around you will benefit the most when you are living your true path of what inspires you and you’re passionate about. When you stop listening to the “shoulds”, things that make you unhappy start fading away. That is when the true bliss can begin.